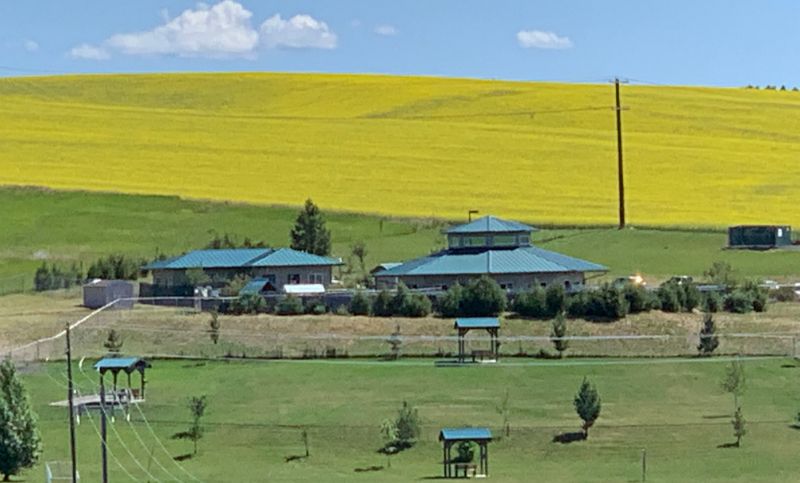 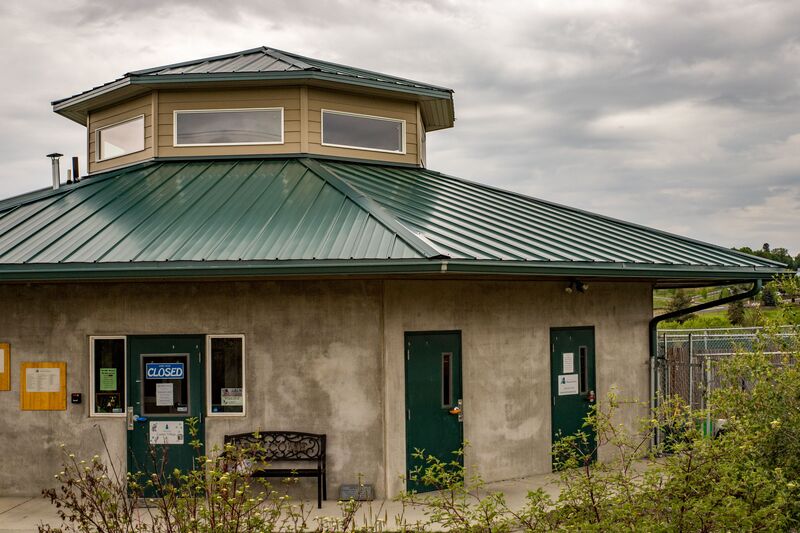 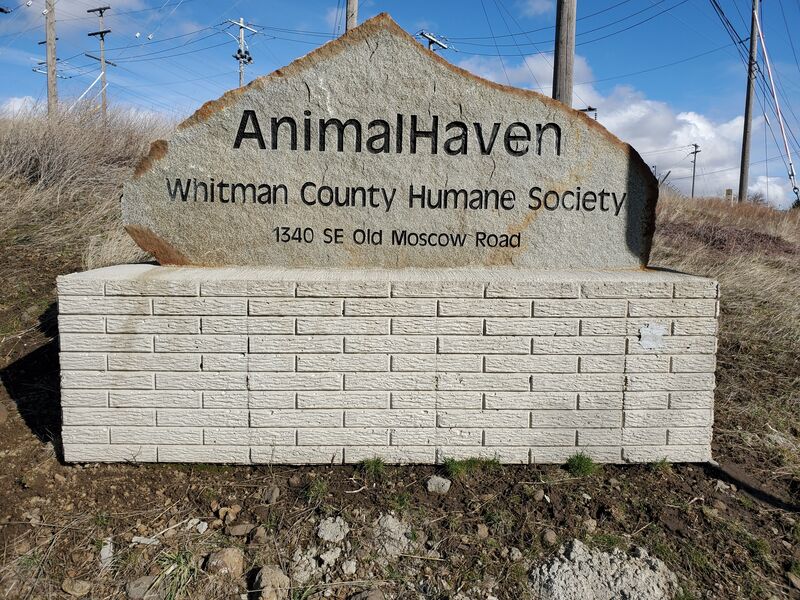 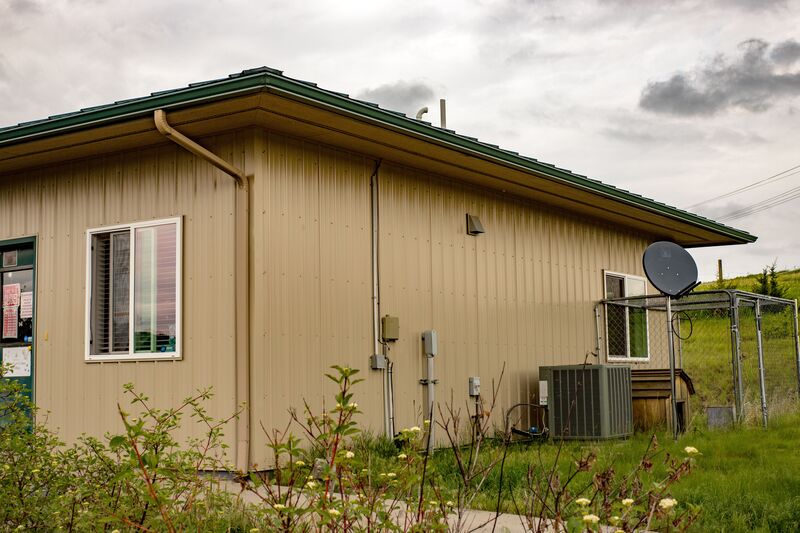 ​AnimalHaven is the facility operated by Whitman County Humane Society and serves as the home for the animals in our care.  The facility consists of two primary buildings.  The octagonal building houses our dog facility, as well as our laundry facility.  The Gardner House is home to the cat community area and our administration office.  This facility recently underwent an expansion with the addition of the Lauren McCluskey Cat Wing which increased our space for housing cats as well as providing additional storage.  The AnimalHaven grounds also include our outdoor kennels for both cats and dogs and outdoor open space to allow our dogs to play and work with staff and volunteers.  The Pooch Park, an off leash dog park, is also in operation on the AnimalHaven grounds.
​The AnimalHaven facility was the culmination of many years of planning and fundraising, all with the goal of creating a modern and humane sheltering facility.  WCHS was fortunate to receive some key donations that made AnimalHaven possible.  The land for the facility was donated by Mike Gormsen and Susie Hardy-Gormsen in 2000.  The project received another boost when Inge Gardner bequeathed a large sum to WCHS at the time of her death in 2004.  The original cat building and administrative office is named The Gardner House in her honor.
​Greg Wust, the WCHS board president at the time, and Chuck Gearhiser headed up the building committee for AnimalHaven.  They visited the Best Friends facility in Utah for inspiration and thought the operation was great.  They thought hat the octagonal design was efficient so the building design of AnimalHaven was modeled after this facility.  With the work of the building committee, WCHS board members, volunteers, WCHS staff, donors, and the community, AnimalHaven was created.  Whitman County Humane Society has operated at the AnimalHaven facility since April of 2010 when it moved its operations from the Guy Street location.
Gone are the days of the cat bus but it is always nice to have a reminder of how far we have come!
​Guy Street Facility 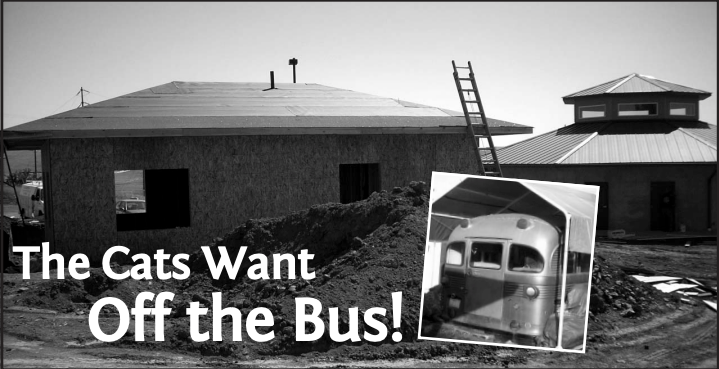 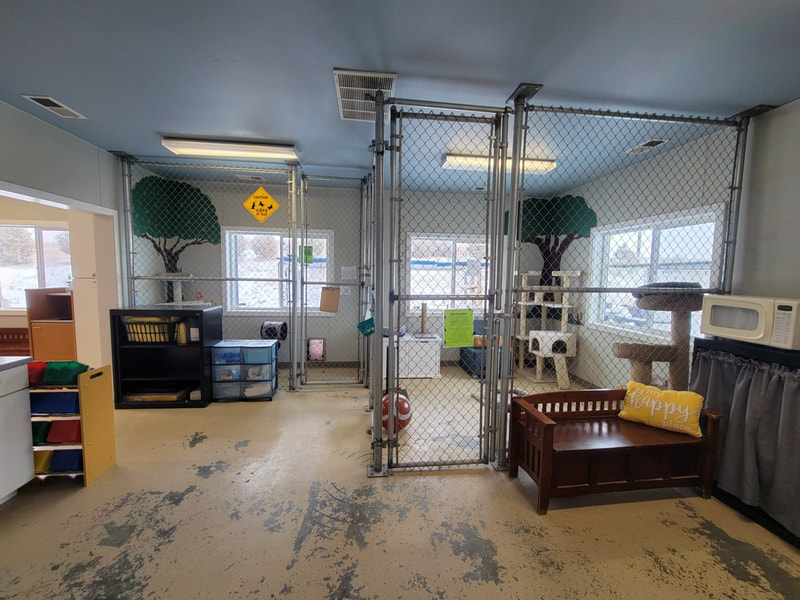 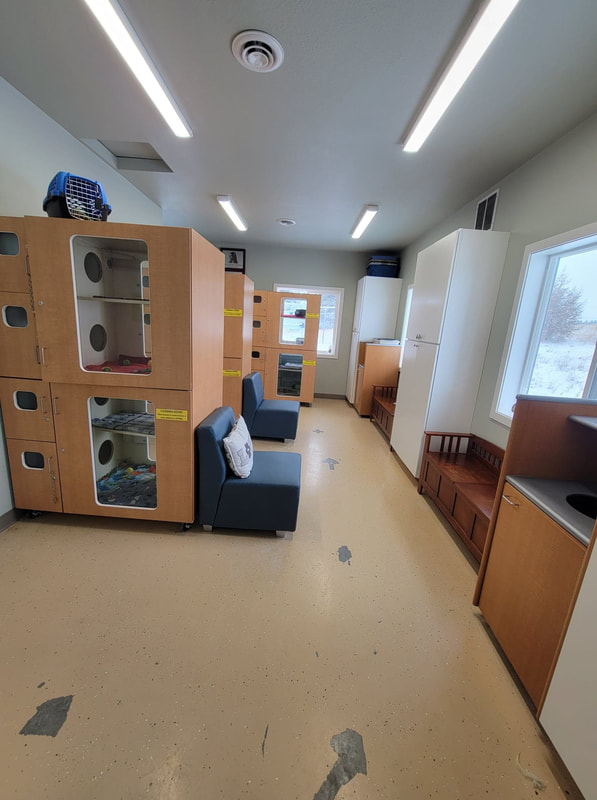 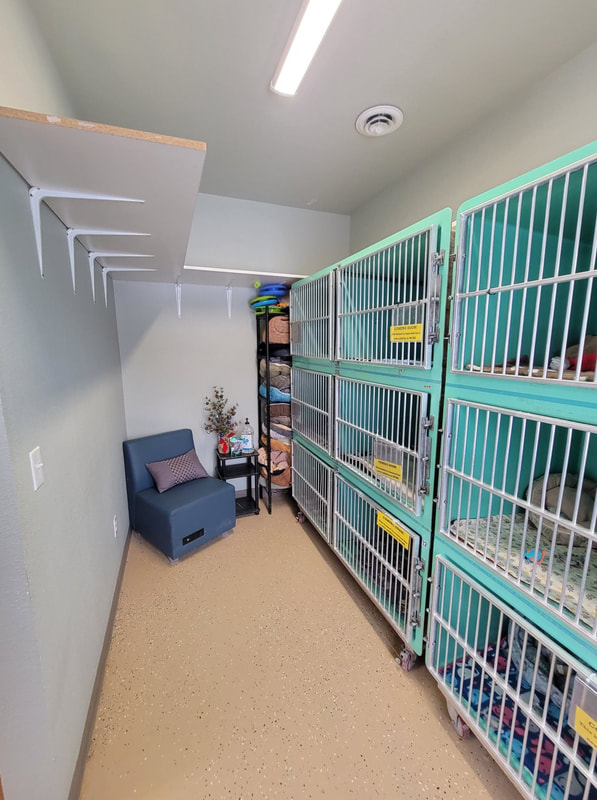